Lets bonds help to pay
if a city decides to
build low-cost housing.

A ban on more than nine, sometimes broadly-defined, types of corporate taxes on corporations. There are already no taxes on groceries, this appears to ban just that. It would have unknown repercussions alongside decreasing some of the current funding for Medicaid.

Already, no sales
tax in our Oregon, nor plans.
A preemptive strike.

Through taxes our streets
are paved, Medicaid is paid.
Pure court fight fodder.

A constitutional amendment that expands the requirement that any legislation that would increase revenue to the state must be approved by a super-majority. This measure was written in part by Shaun Jillions, a business lobbyist who represents the Oregon Association of Realtors. It changes the rules for law-making so that any bill or repeal of bill that increases state revenue (i.e., anything with a fee, such as hunting licenses and environmental agency fees; the repeal of a tax break; elimination of a tax loophole; a bill that includes a fee) needs to be passed by a super-majority. If passed, then legislators could pass a tax-break with a simple majority, but the repeal of such a rule would require a super-majority.

This one requires
a super-majority
when state funds come in.

Fees are a part of
modern life; drive, hunt,
breathe. We are the state.

Who should rule? The rich
or the many? Ties hands and
starves the state, starves us.

Don’t ask her status
no person is illegal.
A yes vote repeals.

Bans state funds from being used for anything related to abortion. This would include state health insurance and research funding. Disproportionally affecting low-income persons; persons with Medicaid and Medicare would be forced to pay for abortion-related health care services out of pocket.

We women deserve
full healthcare. Yes, all of us.
Don’t limit my rights. 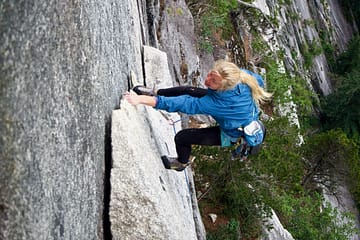 My list for Mayor and Council in Squamish, 2022 Municipal Elections 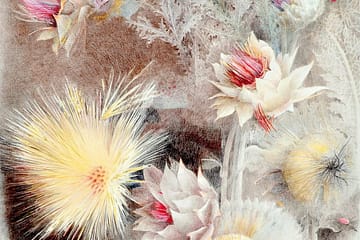 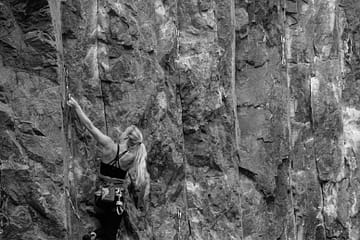 The pattern of gasoline combusted, the echo of the thud. The smooth stick shift in the palm. The click of the door handle. The round belly of the man in the median. Flames...